Dr. Matthew Wolfe, dentist at Signature Dentistry, has extensive training and experience in restorative and cosmetic dentistry. We take a comprehensive approach to all facets of dentistry to ensure that the dental treatment you receive will enhance both your natural smile and your oral health. If you need a Family Dentist in Rochester Hills, MI who is committed to helping you achieve and maintain a healthy smile, contact our office for a new patient consultation.

Dr. Matthew Wolfe: Periodontal disease begins in the gingival sulcus, a cuff of soft tissue around the necks around the teeth, where they emerge through the gums. Healthy gingiva are pink in color, and the sulcus depth ranges from zero to three millimeters, measured from the tip of the gingival margin to the base of the sulcus. The attachment fibers connecting the guns to the teeth and the teeth to the bone are in tact. The gums are resilient and neither bleed nor hurt when being probed.

During meals, food debris accumulates in the sulcus. When mixed with mouth bacteria and proteins from saliva, plaque and less obvious biofilm are formed. Both are harmful to teeth and periodontal structures. Let in place on the teeth, bacterial plaque and biofilm begin to mineralize, forming hardened deposits called calculus, which can only be removed with dental instruments.

In response to the increased bacteria adjacent to the soft gingiva, the body sends immune cells and healing cells to the area by way of the circulation. The increased blood flow to the gingiva produces red, enlarged, and tender gum tissues, a reversible condition known as gingivitis, in which the periodontal attachment fibers remain in tact. Continuous exposure to acids and enzymes from plaque bacteria and the body's immune response to them eventually causes the periodontal attachment to be lost, an irreversible condition known as periodontitis.

The sulcus depth increases to the point where the patient can no longer effectively remove plaque, leading to the destruction of tooth-supporting bone. Smoking impairs blood flow and can significantly interfere with a patient's ability to fight the bacterial infection. Other factors may be involved.

Generalized periodontitis affects all of the teeth. They may loosen, appear unnaturally long and unattractive, and may ultimately be lost. When multiple back teeth are lost, the front teeth may be unable to support closing forces of the jaw muscles. They begin to tip and move. The cheeks begin to collapse inward where the back teeth are missing, and the lack of proper support for the jaw joints may cause them to ache, pop, and click.

Periodontal bacteria can enter the body's circulatory system through leaky blood vessels. Once inside, the bacteria can lead to blood clots and inflamed vessels, which constrict in diameter, leading to strokes, heart disease, heart attacks, and poor circulation in the extremities. 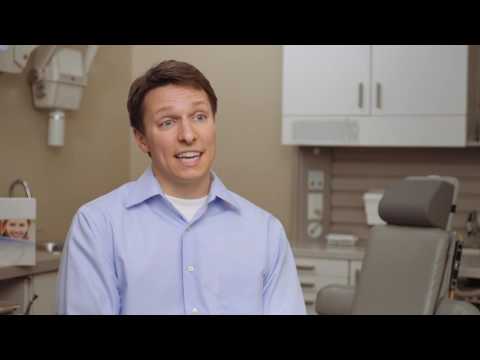 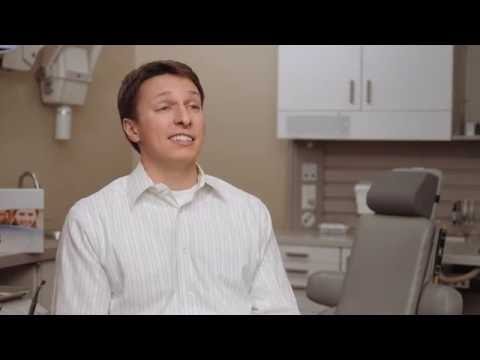 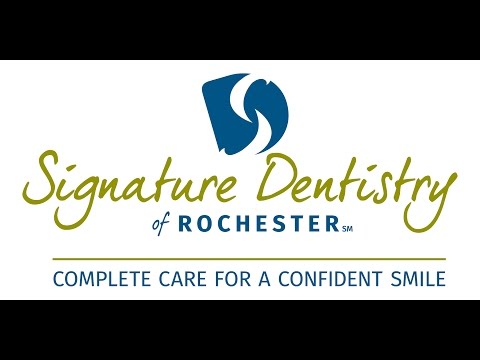